Against a background of brutal attacks on people and property by a rag-tag group of homeless men whom the media quickly dub Berserkers, DI Will Harlan is juggling with a head-in-a-bucket patricide, a lethal wife-swapping session, a sex-tape scandal involving the Royal Scottish National Orchestra - and perhaps most discomfiting of all - a spate of late night phone calls from his favourite serial killer, Howie Danks.


As the wife-swapping investigation spirals into a glut of cold-blooded slayings carried out by a mysterious pair of killers known as the Wasp Queen and the Priest, Harlan has to look into the past where a cold case may contain uncomfortable answers. But it’s in the present where the real danger lies as he follows a twisted path of mind control and madness leading to a cruel land some call the Wasp Latitudes. 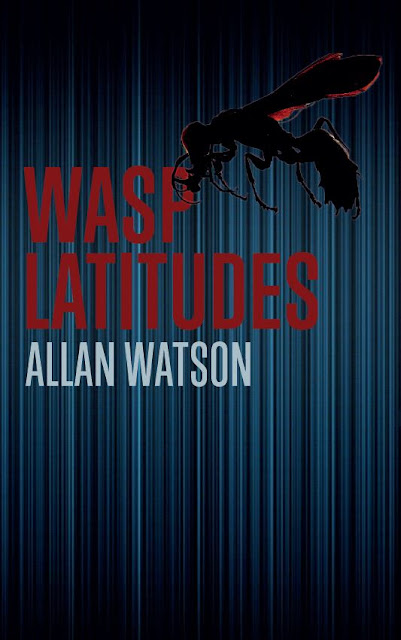 Buy on Amazon Kindle for only 99p
Posted by Allan Watson at 13:28